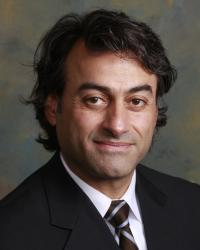 The US Preventive Services Task Force (USPSTF) has finalized its recommendation statement1 regarding periodic screening with the pelvic examination, and it is both unusual and remarkable. It is unusual because the USPSTF typically does not make recommendations about a test separate from a specific health condition. It is remarkable in that it finds the evidence insufficient to assess the balance of benefits and harms of performing screening pelvic examinations in asymptomatic women—a conclusion in direct contrast to that of 2 other high-profile professional societies: the American College of Physicians (ACP) and the American Congress of Obstetricians and Gynecologists (ACOG). Read the entire editorial here.